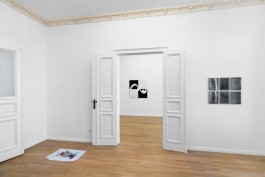 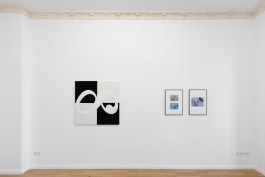 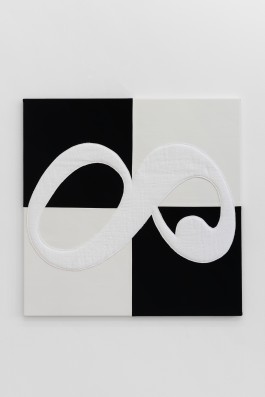 In the streets of Cecilia, an illustrious city, I met once a goatherd, driving a tinkling flock along the walls. “Man blessed by heaven,” he asked me, stopping, “can you tell me the name of the city in which we are?”

“May the gods accompany you!” I cried. “How can you fail to recognize the illustrious city of Cecilia?”

“Bear with me,” that man answered. “I am a wandering herdsman. Sometimes my goats and I have to pass through cities; but we are unable to distinguish them. Ask me the names of the grazing lands: I know them all, the Meadow between the Cliffs, the Green Slope, the Shadowed Grass. Cities have no name for me; they are places without leaves, separating one pasture from another, and where the goats are frightened at the street corners and scatter. The dog and I run to keep the flock together.”

“I am the opposite of you,” I said. “I recognize only cities and cannot distinguish what is outside them. In uninhabited places each stone and each clump of grass mingles, in my eyes, with every other stone and clump.”

Many years have gone by since then; I have known many more cities and I have crossed continents. One day I was walking among rows of identical houses; I was lost. I asked a passerby: “May the immortals protect you, can you tell me where we are?”

“In Cecilia, worse luck!” he answered. “We have been wandering through its streets, my goats and I, for an age, and we cannot find our way out…”

I recognized him, despite his long white beard; it was the same herdsman of long before. He was followed by a few, mangy goats, which did not even stink, they were so reduced to skin-and-bones. They cropped wastepaper in the rubbish bins.

“That cannot be!” I shouted. “I, too, entered a city, I cannot remember when and since then I have gone on, deeper and deeper into its streets. But how have I managed to arrive where you say, when I was in another city, far far away from Cecilia, and I have not yet left it?”

“The places have mingled,” the goatherd said. “Cecilia is everywhere. Here, once upon a time, there must have been the Meadow of the Low Sage. My goats recognize the grass on the traffic island.”