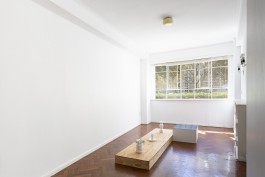 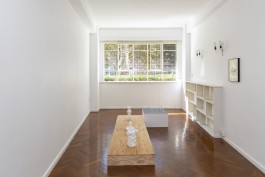 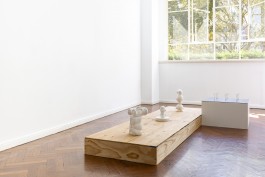 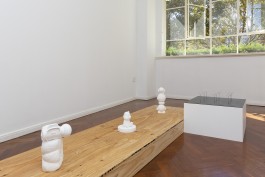 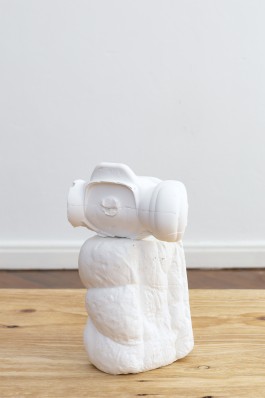 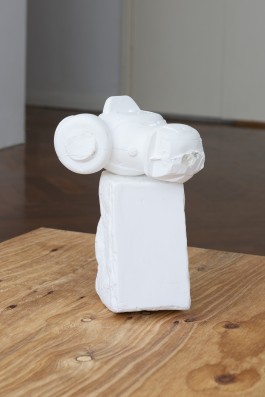 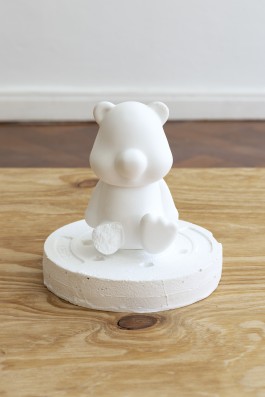 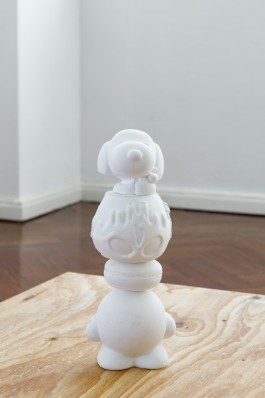 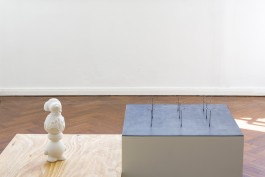 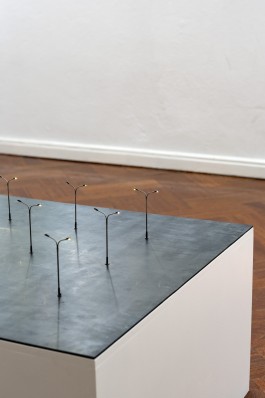 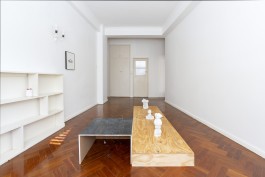 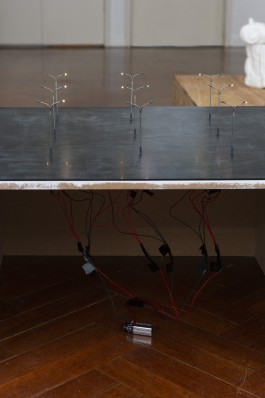 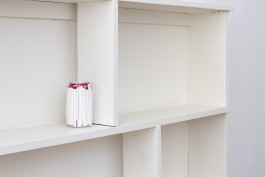 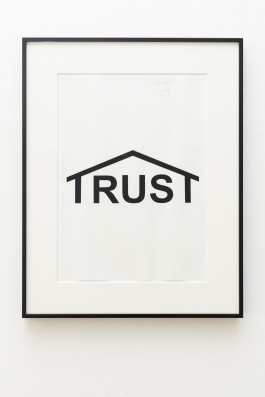 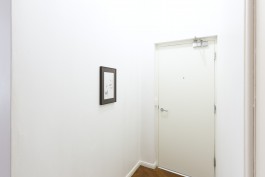 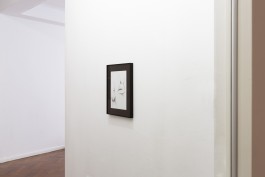 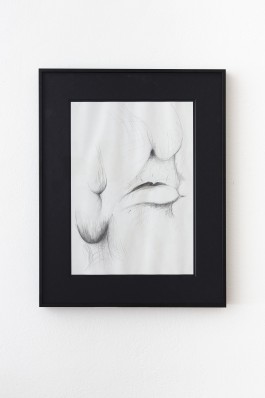 In 1988, she covered Michael Dukakis’s campaign for President. Dukakis was having “regular guy” problems running against George H. W. Bush, a Connecticut blueblood who had somehow managed to trans-class himself into a self-made Texan. It was just the sort of non-issue issue that Didion thinks has completely divorced electoral politics from the needs of the actual electorate. To address the guy gap, Dukakis and his aides came up with the plan of having the candidate, whenever his plane landed somewhere, play catch with his press secretary on the tarmac. Reporters duly filmed this performance, often in hundred-degree heat, to be shown on the evening news. It was, as Didion wrote, “a repeated moment witnessed by many people all of whom believed it to be a setup yet most of whom believed that only an outsider, only someone too ‘naïve’ to know the rules of the game, would so describe it.”

She thinks that this is how what she calls “the permanent political class”—the press, the talk-show experts, the campaign strategists, the political parties, even the candidates themselves—has rigged the game.

Out of Betlehem, The Radicalization of Joan Didion, The New Yorker, August 24, 2015 Issue

‘Trust’ can allude to finance or one of the most cherished human emotions.

The framed print is a logo suggestion for the show title.

The way they are stacked is reminiscent of equestrian statues or a kid’s playroom left for the night.

The drawing alludes to classical political caricature in print media.

An already satirical corporality is even more distorted into a swollen landscape-like face.

everyone gave some, some gave everyone, 2019